The second round of municipal elections will be held on October 30 in 5 self-governing cities, 15 municipalities and 24 constituencies. Citizens will elect 20 mayors and 42 majoritarian members of city councils. Politicians work 24/7 to convince voters.

We again met with representatives of various parties and asked only two questions – what do they know about the problems of the LGBTQ + community and how would they address these problems. My goal as a journalist working on queer topics is for these issues to be addressed not just by the politicians that journalists often address – in general, by everyone. The fact is that politicians are more or less changed and believe that the problems of the queer community should be solved at the state level. 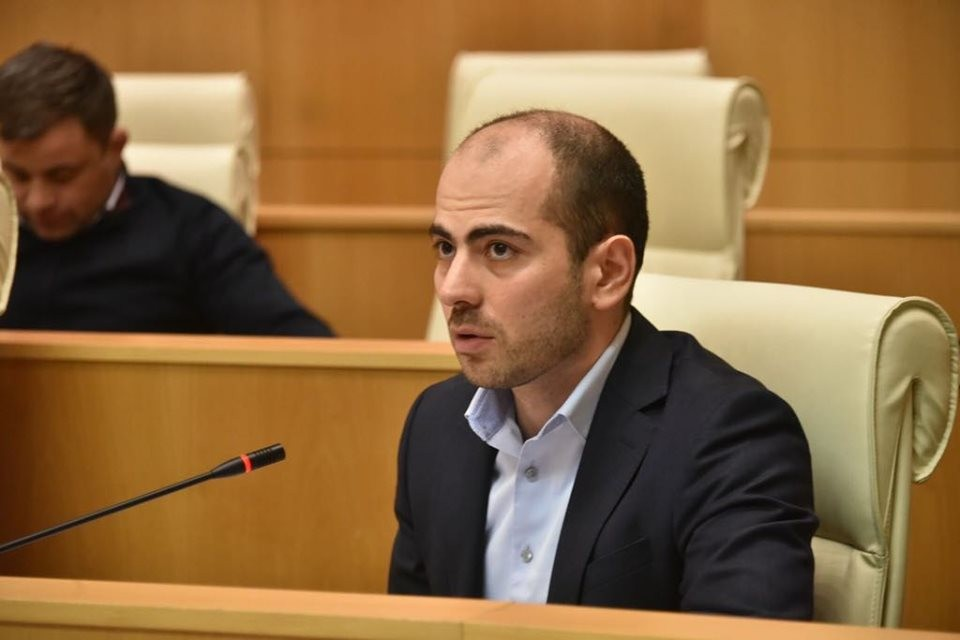 ​​“The LGBTQ community in Georgia is in a difficult legal, social and economic situation, queer people face challenges in daily life and their security and have been deprived of their constitutional rights – including the right to freedom of expression and assembly. The situation is especially difficult for the trans community, which is one of the most vulnerable groups in Georgia.

The Georgian government encourages homophobic, hate-motivated crime – both through action and inaction, and through the impunity of perpetrators. Over the years, this has created and encouraged violence. At the same time, the government is trying to instrumentalize this issue for political purposes, just as the Putin regime is doing in Russia – to discredit the country’s civilized Western development. Therefore, this issue is not limited to human and minority rights, it is also a national security issue. The most tragic illustration of all this was July 5, when the government entered into an open alliance with violent extremist groups linked to the occupying state and guaranteed their impunity.

At the same time, the patriarchate plays a not insignificant role in all this. The activity of the figures of the Patriarchate, who are distinguished by their political and anti-Western geopolitical statements, suggests that they are driven not by theology but by something else entirely – their spirit is contrary to the tolerant and essentially European worldview destroyed by totalitarian regimes. These were Ambros Khelaia and Grigol Peradze.

In general, the condition of the queer community, in terms of severity, can be assessed metaphorically – hellish. The key to solving these problems is in a government that provides security for everyone and special needs for those groups who are not properly protected. Eliminating hate-motivated crime requires a strong will, a belief in the ideals of democracy and freedom, and many steps taken to ensure an equal environment before the law.

At the same time, it is important to understand that the denial of the rights guaranteed by law to one of the groups completely destroys the state structure and favors those who oppose Georgia becoming part of the free world.” 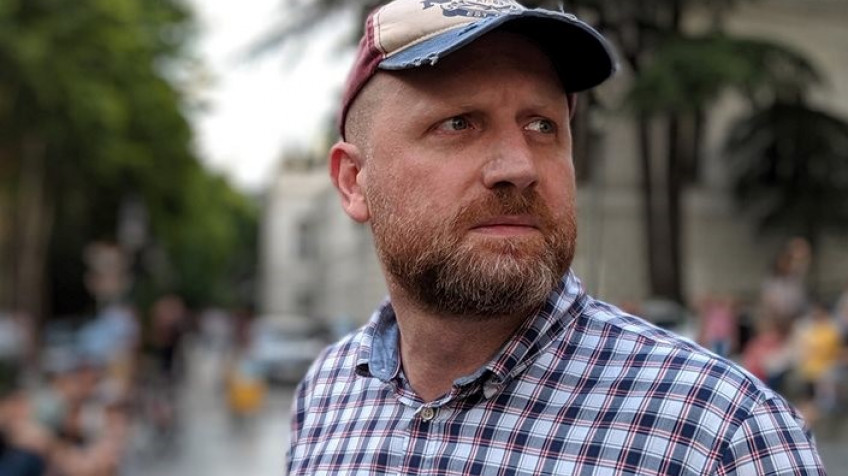 “The main problem is in peoples’ brains, part of the population has homophobia and xenophobia in their brains. The rest of the problems also start from here. Finally, the solution is education and education again. Changing perceptions is very difficult, especially in the older generation. I want to tell you that it is difficult to solve these problems in the short run.

In my opinion, the way out of this is economic development and education. I do not believe that our type of society can intervene and change anything. Homophobia is not a problem of one or two people, homophobia is in government structures, law enforcement agencies, everywhere … Therefore, I have little faith that something in the codex can fix something. I believe that this requires economic development, a change in people’s thinking and this problem will be gradually removed. In general, a lot of people talk about these problems in public – this is the solution.

The political spectrum tries not to upset the population and if it thinks that the mood of the majority of the population is homophobic, they obviously avoid taking a public position. There is something where I have a different opinion on the demands of LGBT groups, but that their rights should be protected and they should not be victims of violence, for example, I have full agreement. Politicians, unfortunately, look at what would be electorally beneficial for them. Because I always openly defend the rights of the LGBTQ + community and I state this openly, my opponents, especially in the regions, go to the people and say about me “faggot”.

I have to explain a difficult concept, how to get the country out of economic problems, and so on. They move with this simple message. Even when I am in favor of legalizing marijuana, they say that I am pro drug addiction. This is what happens in this society, such messages work.” 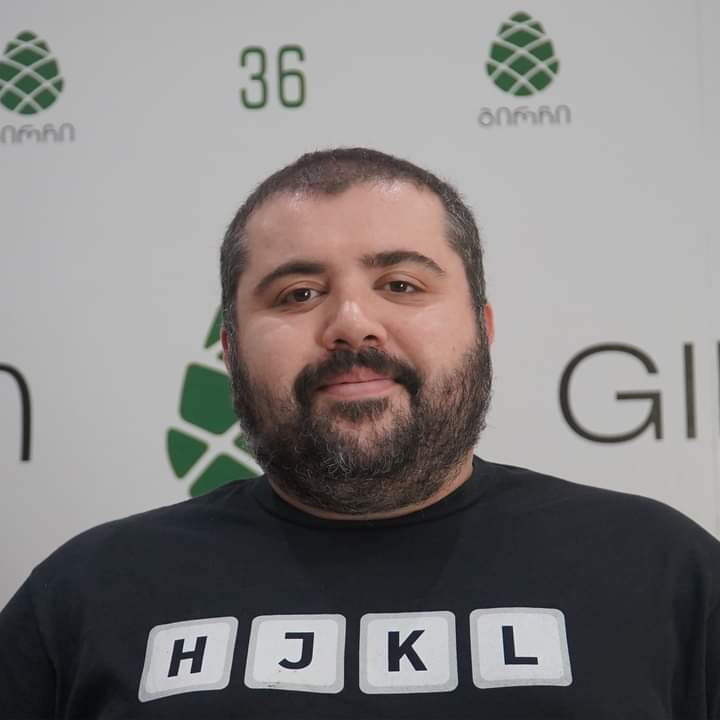 “In general, no one’s rights are protected in the country, including the queer community. This is very bad, of course. I believe that a person has the right to be homophobic, of course, to the extent that he does not harm others and does not incite violence, even though I do not agree with homophobes.

I have heard many times that violence against transgender people has taken place and i have always condemned it. Here, for example, some people can not rent an apartment to a member of the community because it will badly affect their reputation. I understand these people too, you find it hard to go openly against society. 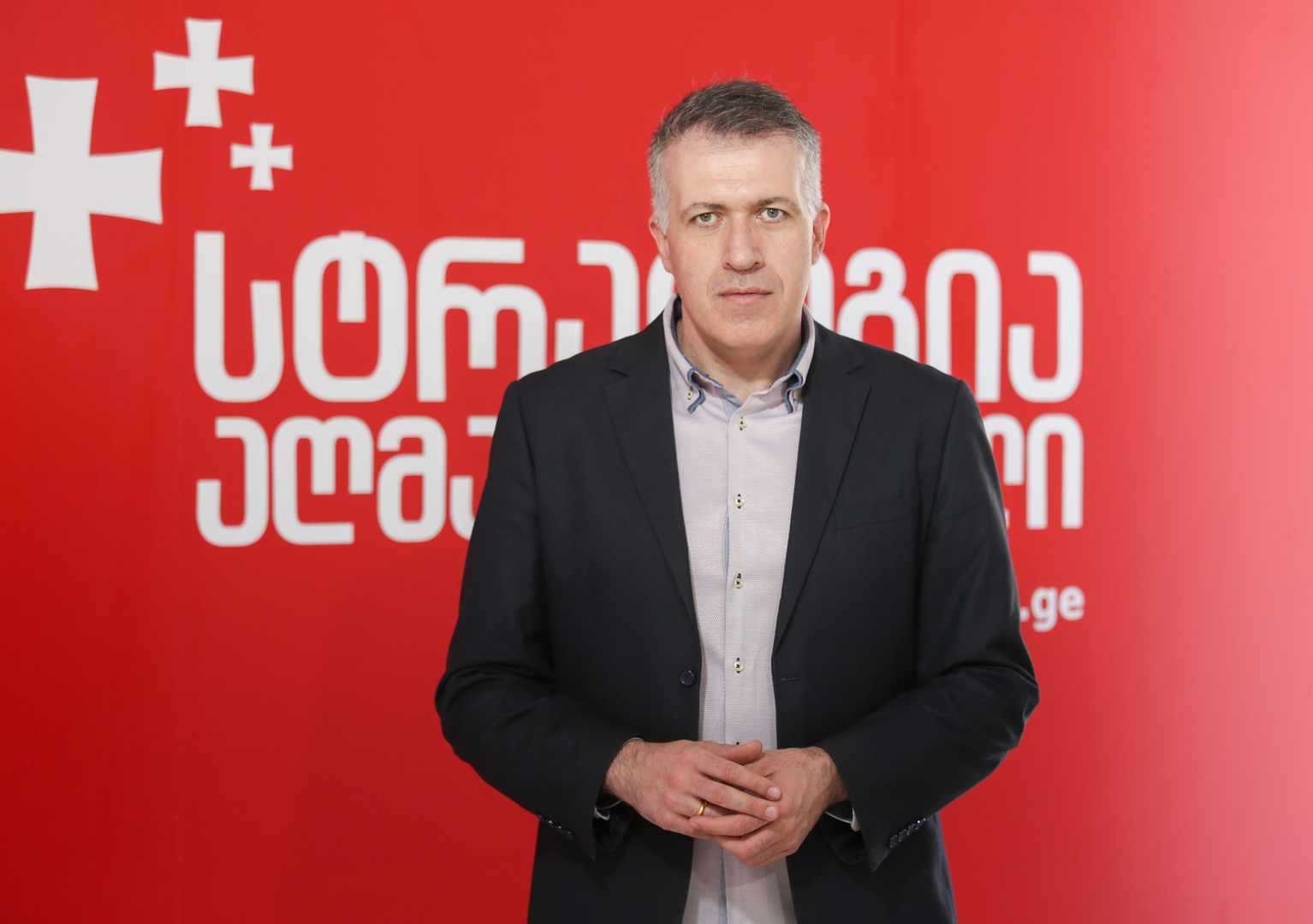 “There are many problems that I have personally worked on – lack of access to health, medical services, etc. Various studies also show that not only are medical problems, the community also has a problem accessing legal services. But I, as a specialist, focus on medical services.

Looking back at the last 15 years, in terms of the stigma and discrimination that exists towards the community, it seems that some problems have been reduced. However, this does not mean that there are no problems, on the contrary. In my opinion, the solution is to increase the education of the society, to provide more information so that it does not think about some myths and stereotypes. In general, not only the LGBTQ + community, everyone is worried about social problems, but in the case of the community, it is even more difficult. The state must be the guarantor of the constitution, and the constitution clearly states that the rights of all people must be protected, regardless of which group they belong to.

Violent groups in the country should not be encouraged. Let us recall July 5 – if there is no encouragement from the state, such groups will not dare to take such open actions. One direction is the right actions of the state, the firm position that the rights of the queer community should be protected and all violent cases should be properly investigated-punished. The second line is to educate the public, to inform what various non-governmental organizations are doing within the framework of the projects. But this is a drop in the ocean, the involvement of the state in this is necessary.

We are not tolerant of different positions, of different opinions. In general, we express aggression towards the oppressed groups. The work of individual organizations or media outlets is important, although it is impossible across the country. By coordinating with the state and these organizations, we can achieve results in the long run.” 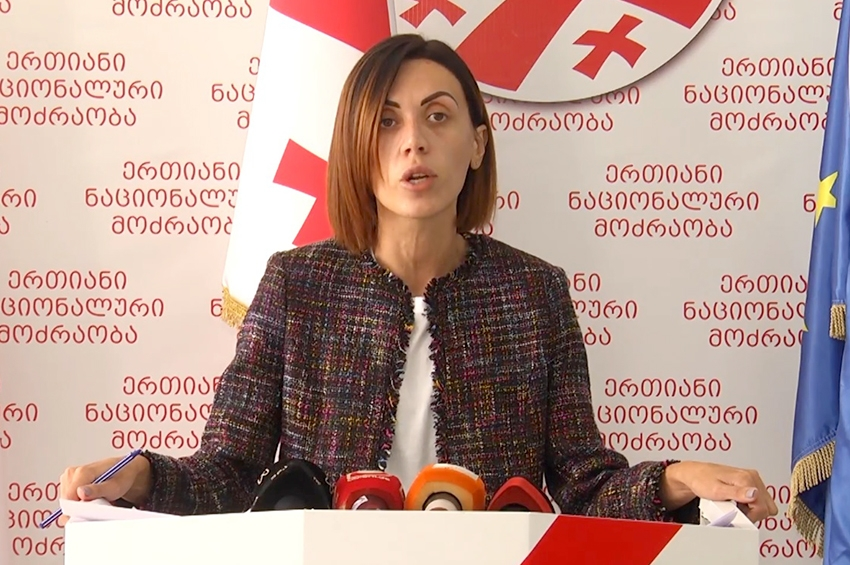 “I know a lot about the problems of the queer community and I often help them personally. For example, about a year ago I had a case where a community member had a housing problem. In general, they had a problem with public relations and I was just involved in this story, helping to find housing, solving problems. You also know that solving such issues is especially problematic in the region. I have personally been in my environment, working to have a place to live, not to be under pressure from the community and to feel comfortable.

I think the most important thing here is the role of the state – it must be a guarantee that the rights of these people will be protected, it must be able to protect its citizens. The guarantee of human rights will be when there are educated people in politics who will do everything to ensure that members of the LGBTQ community have the right to live as they wish, and the state must allow this.

It’s just that the government has public statements on these issues.” 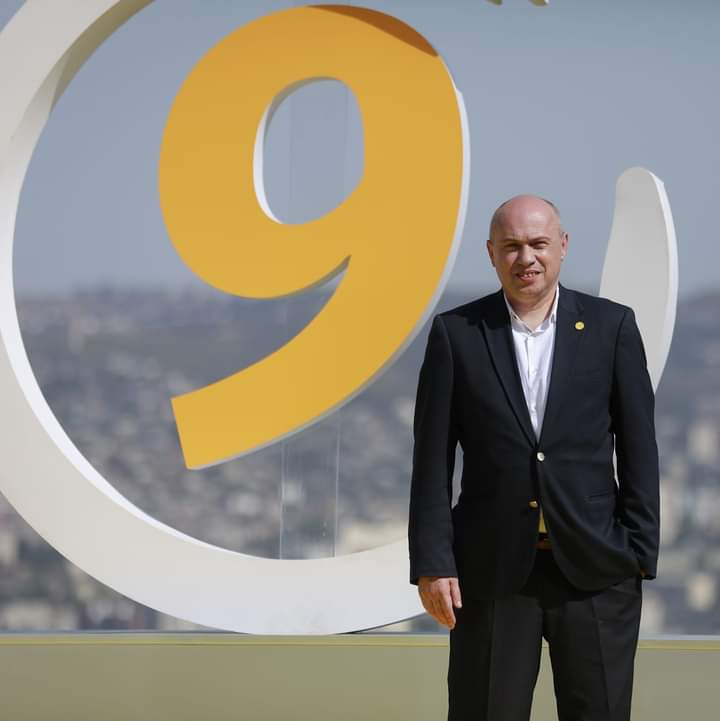 “This is a very complex issue because, unfortunately, we lack education and respect for others. Every person has his own opinion and the right to express it. You have to learn to accept a person’s opinion, especially if that person does not bother you and is not responsible for you.

Unfortunately, we do not know this, even though we are a tolerant nation. The solution to this problem can be to explain. The more we explain to them and show them that discrimination and homophobia is bad, the more training, the more education… For this we will have to go a long way and, of course, all this must be done with the support of the state. However, you know how the state plays a negative role in this story, just May 17 and July 5 are enough to remind you. Indeed, members of the community suffer daily oppression and the state is doing nothing to eliminate it.”

Intersex Flag and The History of Its Creation

Problems and Challenges of Legal Recognition of Gender