Towards the end of the 20th century and the beginning of the 21st century, many countries around the world changed their policies towards minorities and cities emerged that supported the LGBT community.

While traveling in the Covid Pandemic is not as easy as it used to be, here is a list of cities that, taking into account various factors (number of LGBT cultural and entertainment events, scale of Pride, hospitality, LGBT community), we can say that the most friendly cities for lesbian, gay, bisexual and transgender people are: 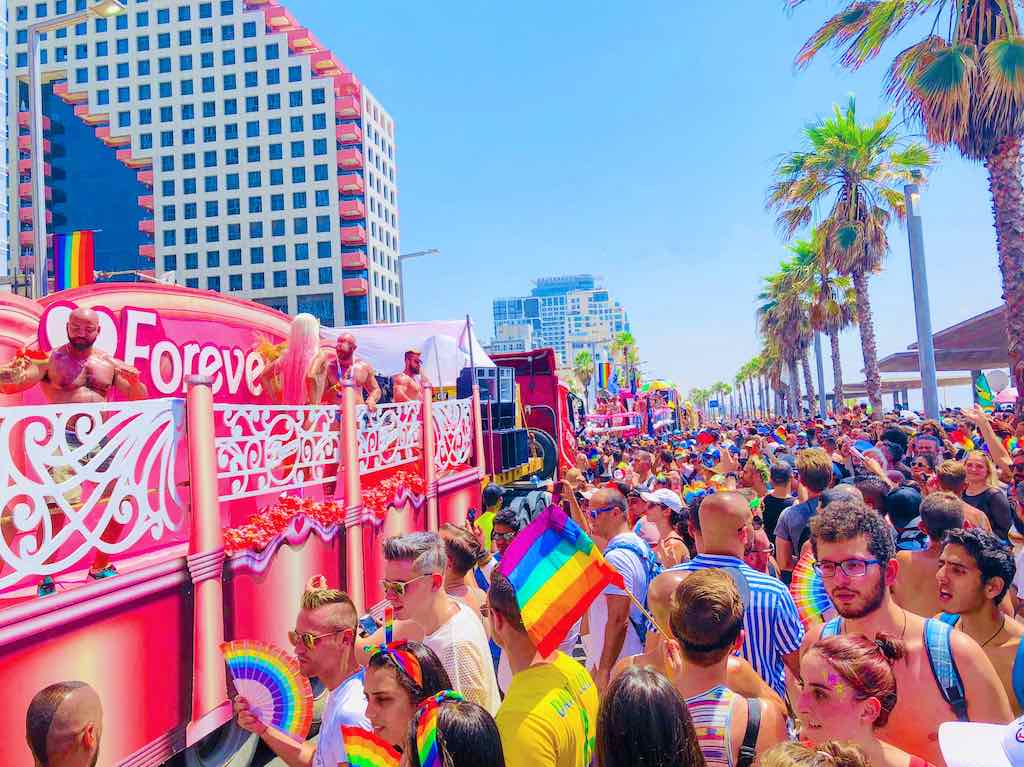 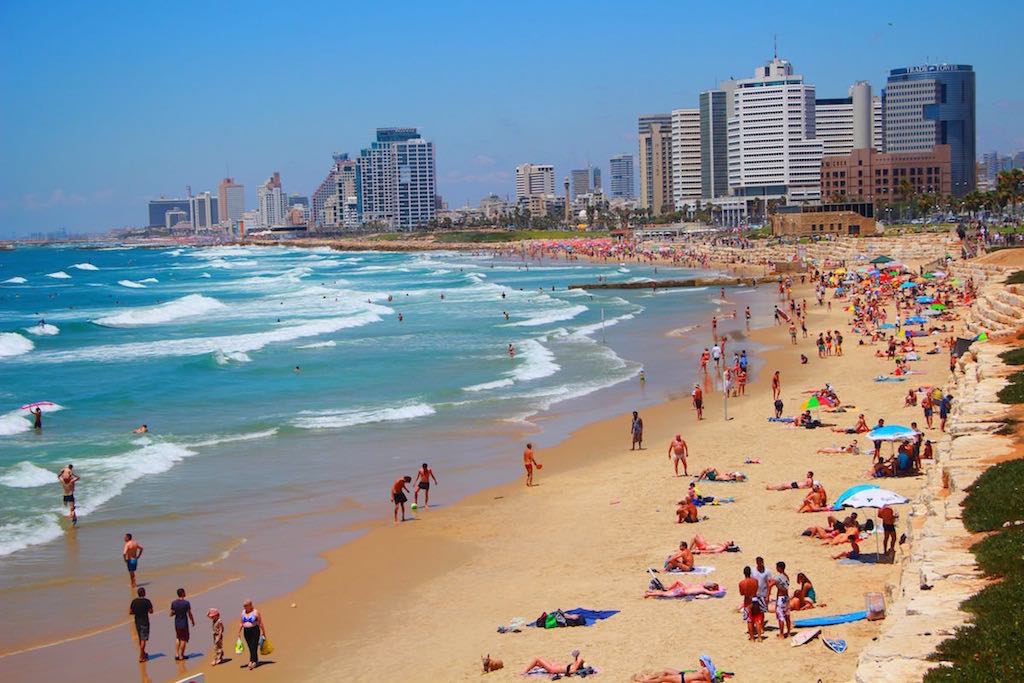 Located in the Middle East, this city is known around the world for its most tolerant LGBT policies and large LGBT population. In addition, Tel Aviv annually hosts large-scale LGBT events, LGBT exhibitions, the LGBT Theater and Film Festival, and the most colorful and fun March of Honor in the world. 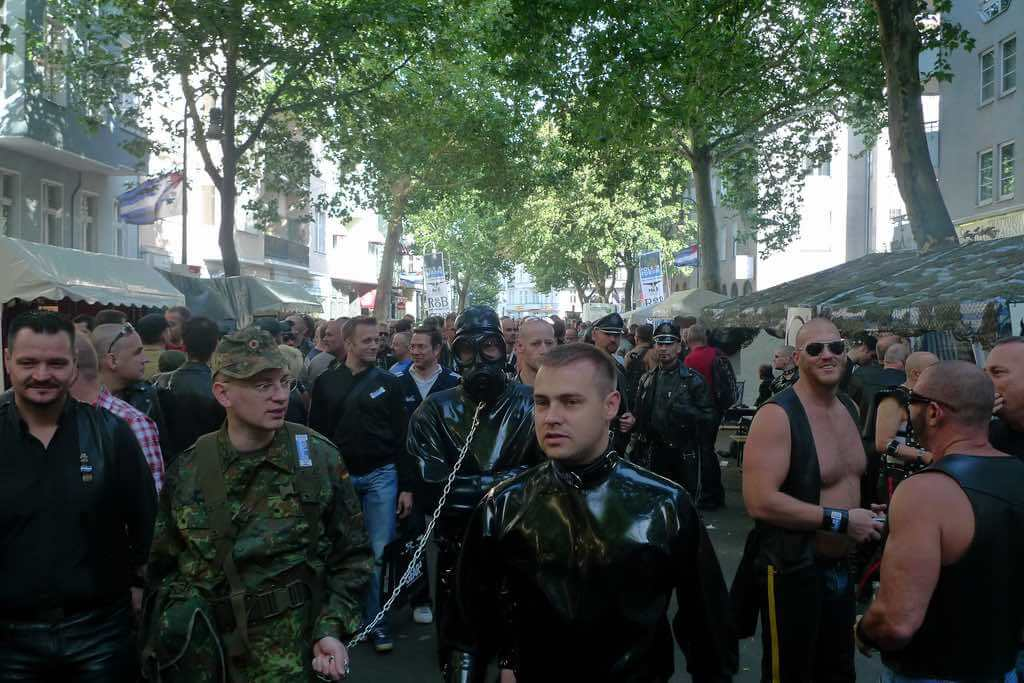 In the 1920s, Berlin was one of the first cities in the world where LGBT people could live in peace and express themselves. Although the revival of fascist forces and World War II changed the situation, today Berlin is still a haven for LGBT people from all over the world. 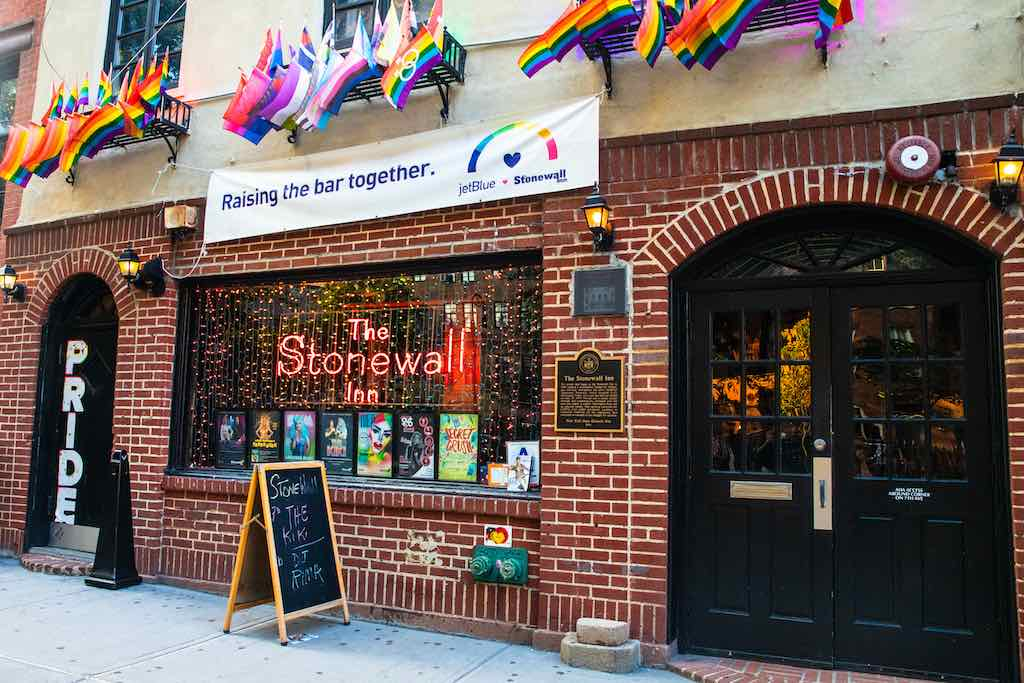 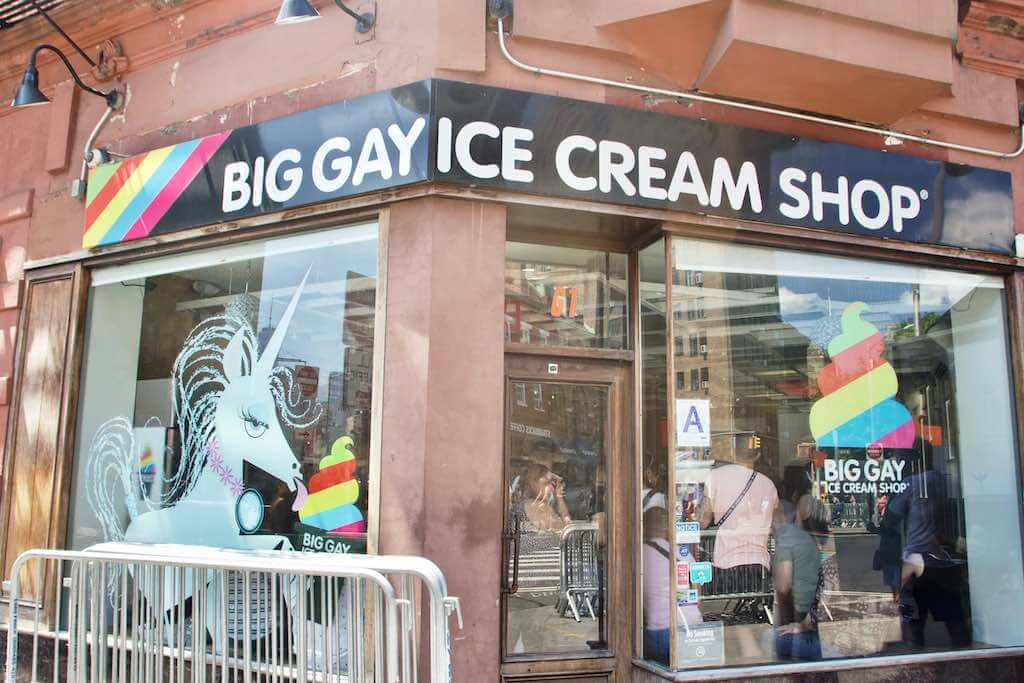 New York is another city where LGBT life is in full swing and people of different sexual identities or orientations live happily ever after. This is not at all surprising if we recall the wild 60s of the last century, the Stonewall Uprising that sparked the LGBT rights and March of Honor. 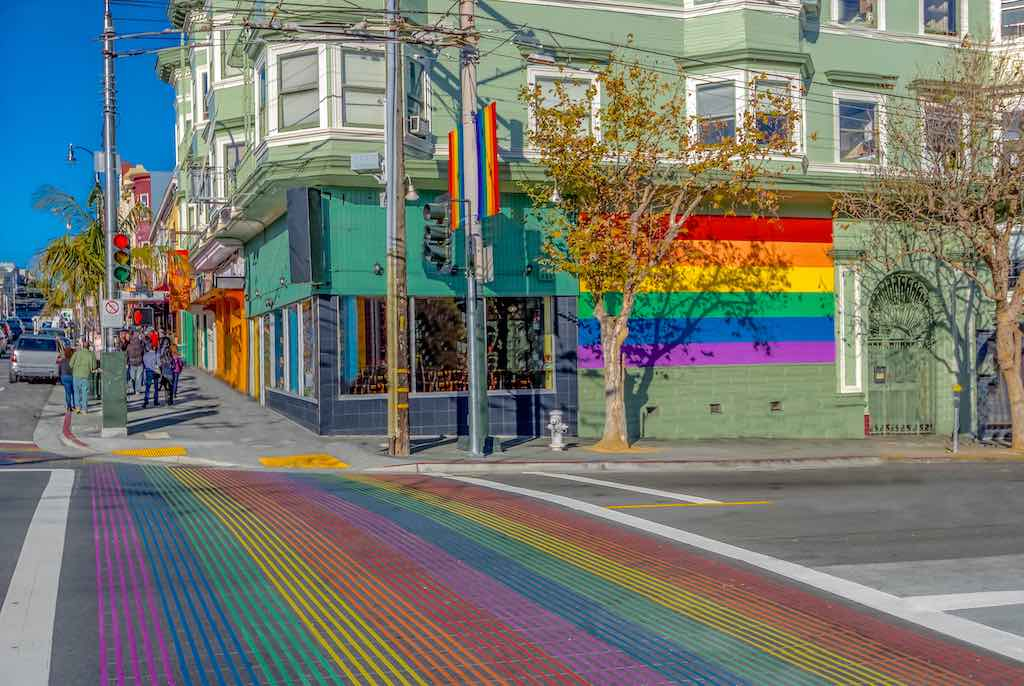 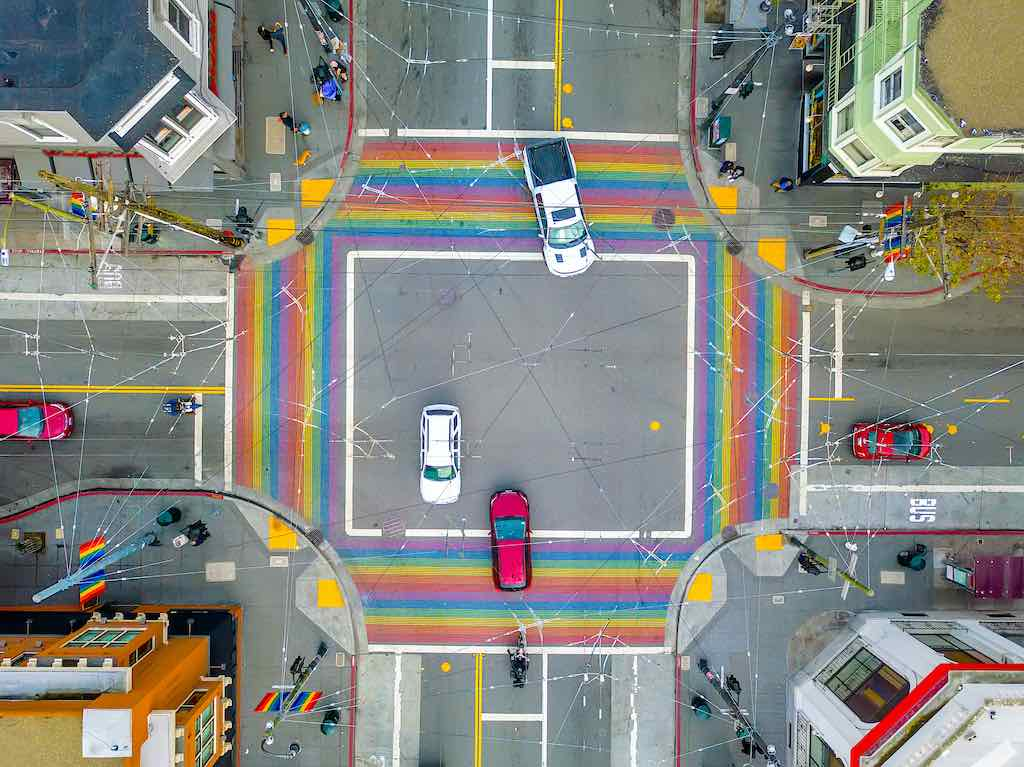 The city of San Francisco, which stretches from Northern California, can be boldly called the queer Disneyland. The second most densely populated city in America has the first gay neighborhood, and if we believe the research, 15% of the population of the city famous for its nightlife belongs to the LGBT family. 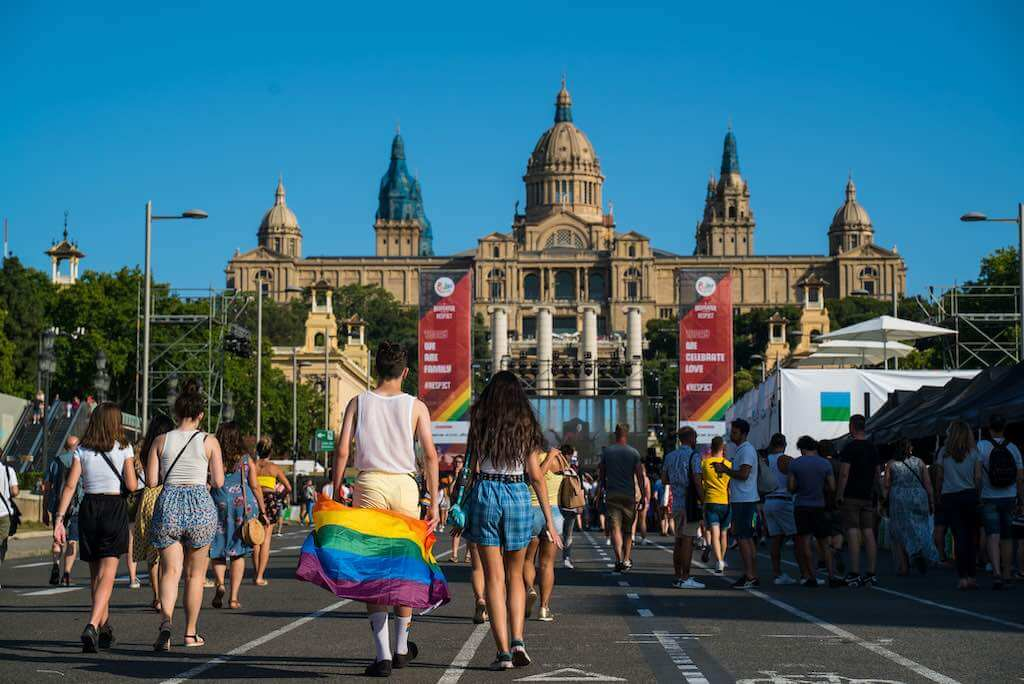 In 2014, Barcelona passed an anti-homophobia law under which the physical or moral harassment of LGBT individuals carries a fine of up to € 140,000. Every LGBT person in Barcelona will find their own refuge, the city hosts annual gay film festivals, LGBT literary events and, most importantly, the Circuit Festival – the largest gay music festival in all of Europe. 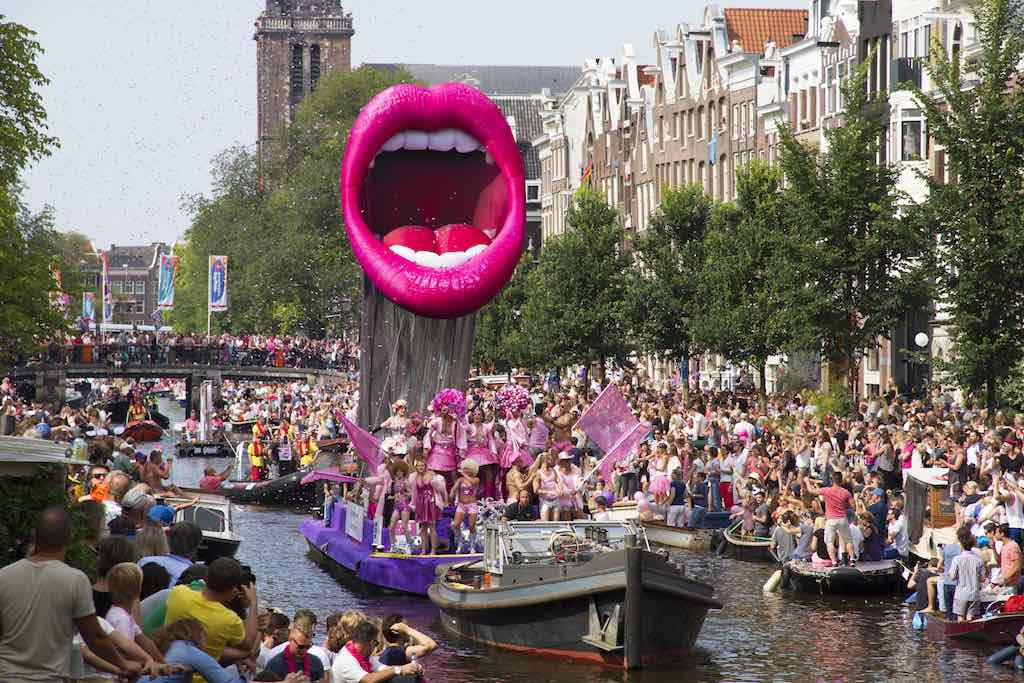 “Live and let live” is the most famous expression in Amsterdam, which has been in the consciousness of the city’s residents for centuries. No matter what year it is, what the political weather’s like in the world, Amsterdamers are always open to different lifestyles or sexual orientations, as evidenced by one of the largest and largest annual honor marches in the world. 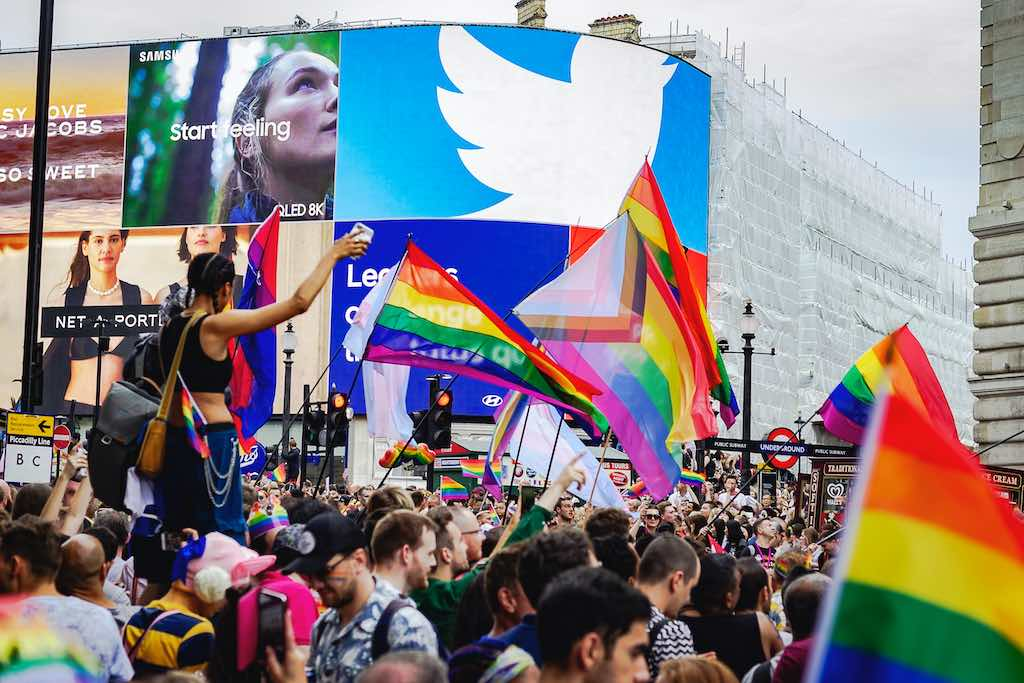 London is one of the most sophisticated, multicultural and open cities in the world that respects any person regardless of gender, orientation and sexual preferences. In addition, it features an unforgettable nightlife and cultural events that attract millions of LGBT people from around the world. 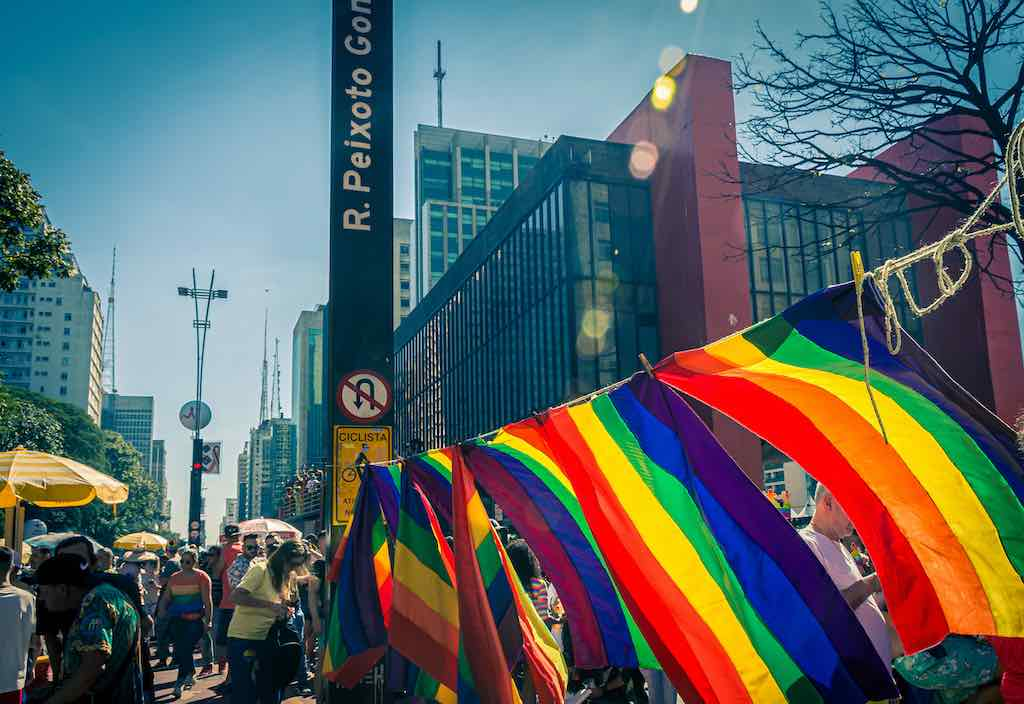 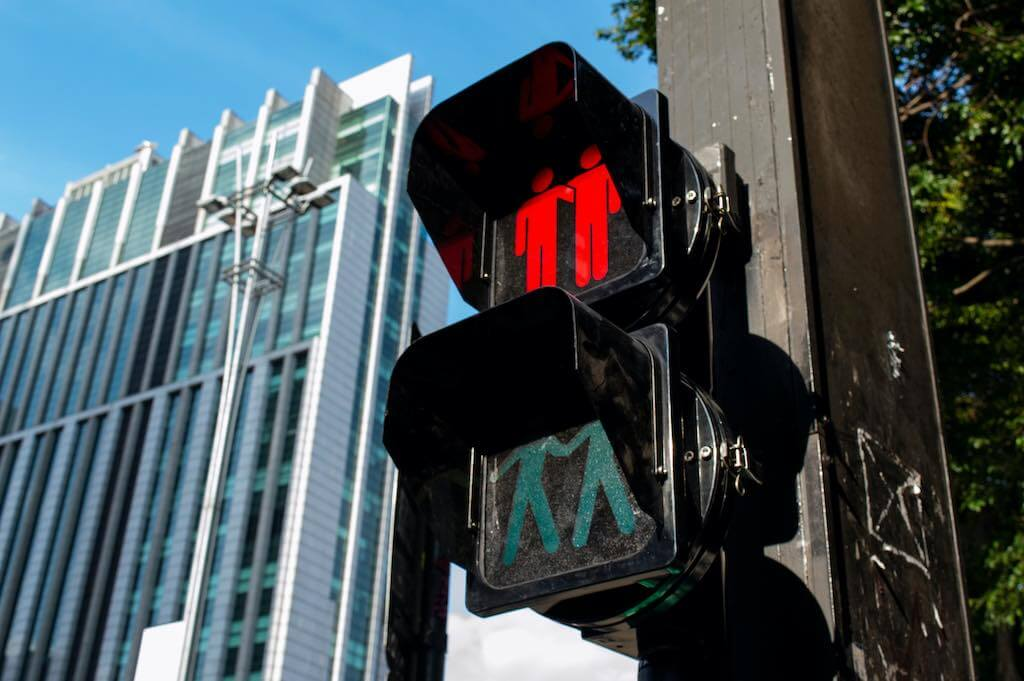 The Brazilian city of São Paulo is the most important economic power for the country as a whole, and it greatly depends on whether the city is open to anyone. Indeed, the first Pride Festival in the city was held in 1997 and was attended by up to 2,000 people, and today, São Paulo Pride is known for its scale – the Pride in São Paulo is attended by more than four million people. 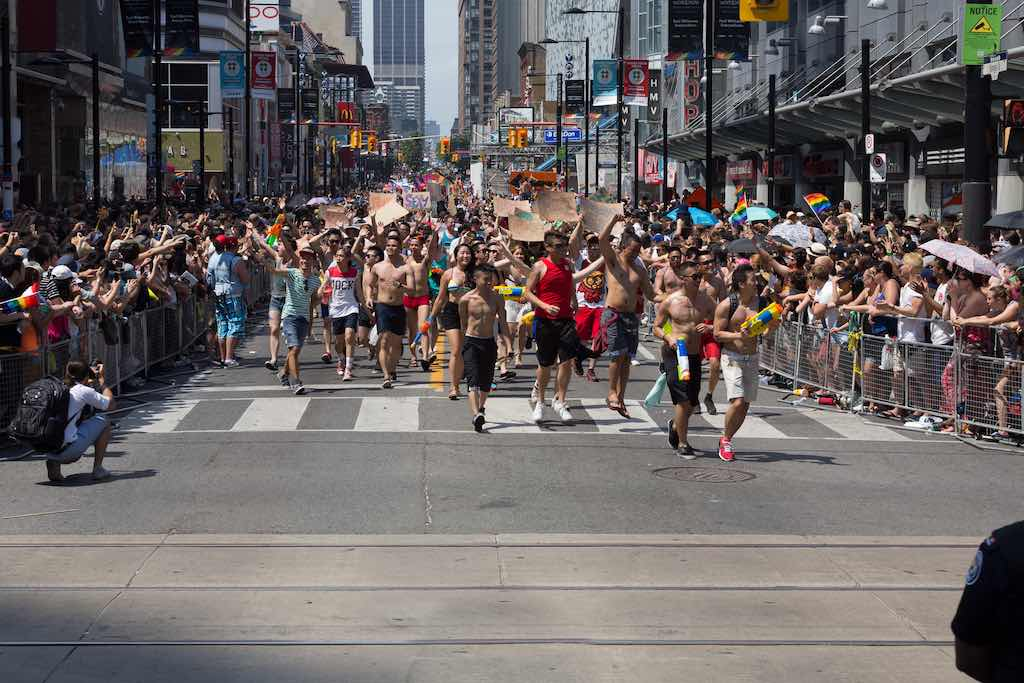 ​​Considering various important factors, Canada is known to be the safest country in the world for LGBT people, and its largest city, Toronto, with its many gay neighborhoods, LGB-friendly bars, restaurants, clubs, recreational areas and cultural events, offers unforgettable adventures to both the local LGBT community and Tourists from different parts of the world.

Volodymyr Zelensky Addressed The World from The Grammy Stage

Russia Will Not Repeal Its Discriminatory Ban on “Gay” Propaganda