Dudgeon v. United Kingdom – A well-known case in the European Court of Human Rights in 1981, which ruled that an amendment to Section 11 of the Criminal Code in 1885 criminalizing homosexual relationships in England, Wales and Northern Ireland violated the European Convention on Human Rights.

This case was precedent due to the following circumstances:

This was the first successful case in the European Court of Human Rights dealing with the criminalization of homosexuality;

Legislation in Northern Ireland, Scotland, England and Wales has been brought into line with this decision;

Finally, the Council of Europe demanded that homosexual behavior of a man or a woman should no longer be criminalized in any Member State; 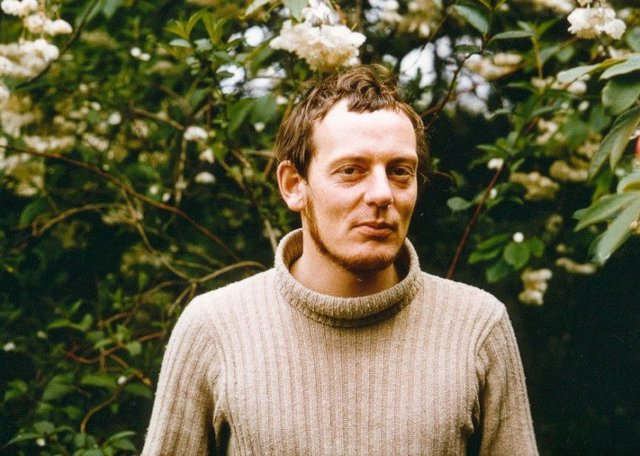 Jeff Dudgeon in his youth. He campaigned for homosexual law reform in the 1970s, when no elected politician supported gay rights in Northern Ireland.

Jeff Dudgeon was a shipping clerk and gay activist in Belfast, Northern Ireland, when he was interrogated by the Royal Ulster Constabulary about his sexual activities. He filed a complaint with the European Commission of Human Rights in 1975, which after a hearing in 1979 declared his complaint admissible to the European Court of Human Rights. The Court hearing was in April 1981 before a full panel of 19 judges. 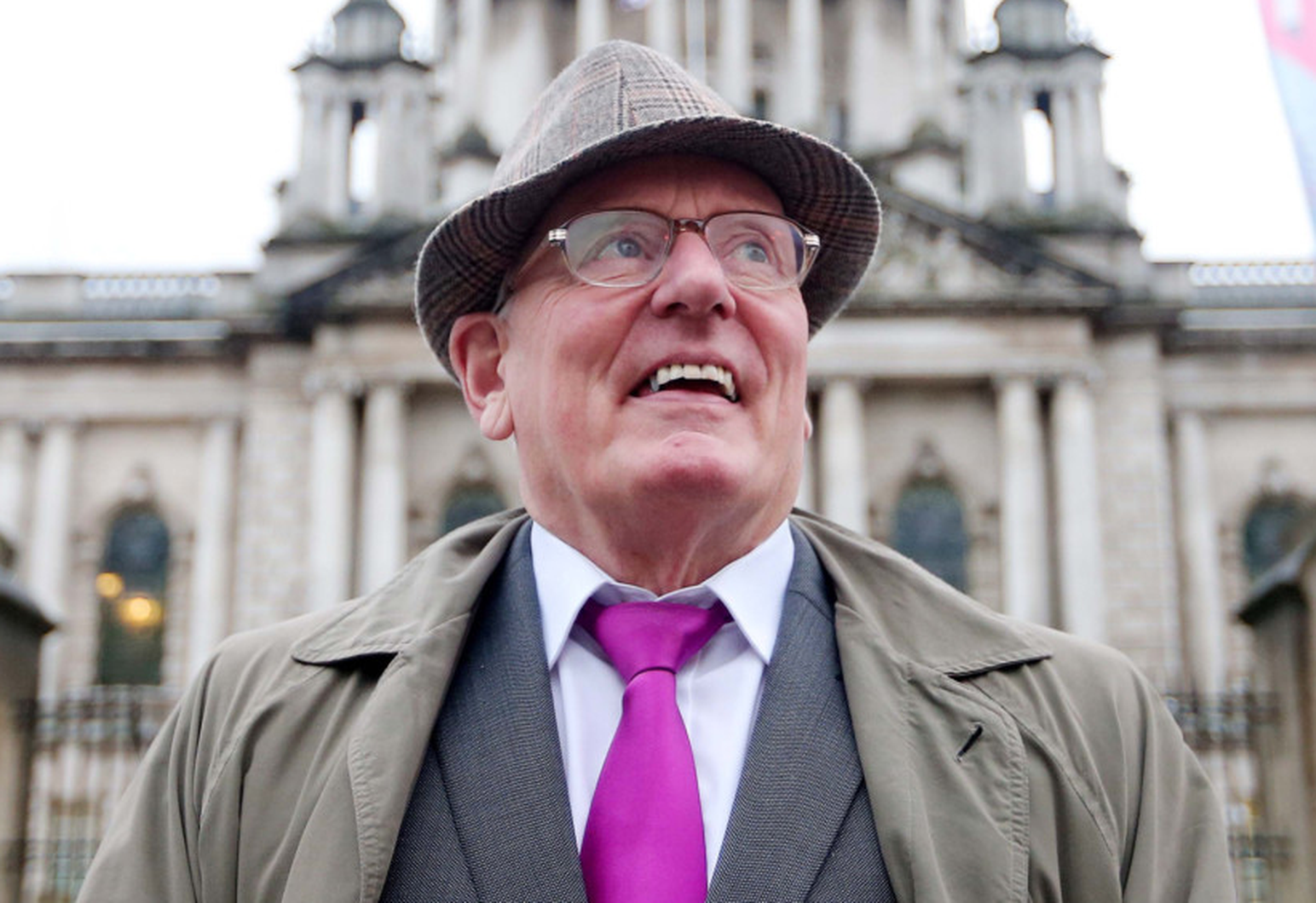 On 22 October 1981, the Court agreed with the Commission that Northern Ireland’s criminalisation of homosexual acts between consenting adults was a violation of Article 8 of the European Convention on Human Rights which says: “Everyone has the right to respect for his private and family life, his home and his correspondence. There shall be no interference by a public authority with the exercise of this right except such as is in accordance with the law and is necessary in a democratic society … for the protection of health or morals”.

Judgment was given in Dudgeon’s favour on that aspect by 15 votes to 4.

This was the first case before the European Court of Human Rights to rule in favor of LGBT rights.

The Colors and History of the Asexual Pride Flag

The Untitled Gallery is Hosting the Exhibition “Queer Chronicles”

Let’s Start on Monday – We Can Do It!