In Los Angeles, Gucci presented the fashion show “Love Parade” to mark the 100th anniversary of its existence. The parade on Hollywood Boulevard was dedicated to the mother of Gucci’s creative director Alessandro Michele, who worked in the film industry and, according to Michele, taught her to “worship beauty.”

For the show, parallel with his love for the classic world of Hollywood, Michele gave the boulevard the hint of a Greek temple, where celebrities appeared as mythological characters and modern idols. Among them were Jared Leto, Macaulay Calkin, Phoebe Bridgers and Canadian-born activist Janaya Future Khan.

Khan, who is gender nonconforming , co-founded Black Lives Matter Toronto and advocated for a campaign to achieve greater equality in fashion, partnering with Gucci-like brands to increase the diversity of shows.

When asked what was the significance of the speech at the fashion show with a binder, he said – “It is not just an impact on the fashion industry, it is an impact on the world. This is the scale for which we must all fight. In general, what social media and fashion do is a final the project. Buying binders for trans people and using them for a long time is an integral part of the transition, but we do not see this process. So I think it’s really wonderful to present a less visible category on one of the highest fashion scales. ”

Nowadays, fashion is gradually becoming more and more focused on diversity and inclusion. We recently saw Elliott Page at the Balenciaga Spring 2022 show, Domenic Jackson at the Mugler parade, and Ariel Nicholson, the first trans woman to hit the cover of American Vogue. 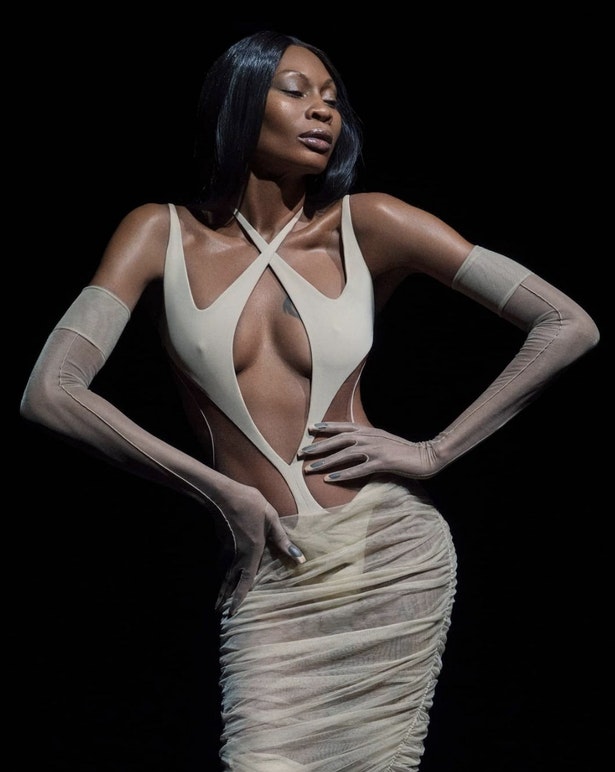 The UK does not Ban Conversion Therapy for Transgender People

Everything We Need to Know about Transgender Visibility Day