British pop star and one of the members of the group One Direction, Harry Styles, helped a fan come out.

This took place on November 3, during the singer’s concert tour Love on Tour, Wisconsin. 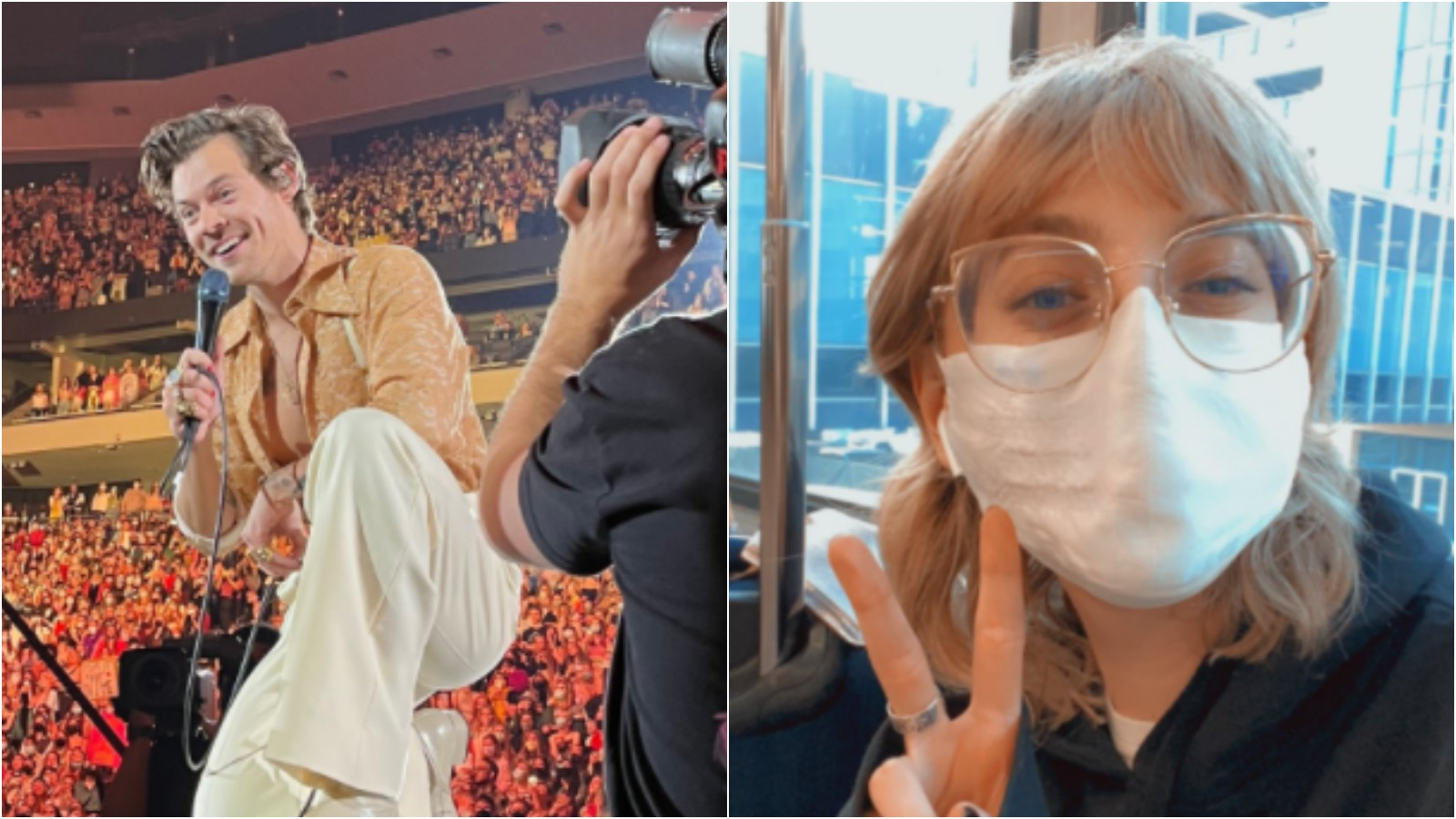 After seeing the poster, the Grammy winner approached the 27-year-old girl, handed her the microphone and allowed her to make her own statement; she couldn’t dare. Then he stated “Lisa she is gay. ”

After the show ended, the girl thanked Harry Styles for creating a safe environment and said he would never forget that day.

The young British star often declares his support for LGBT + people during his concert tours. 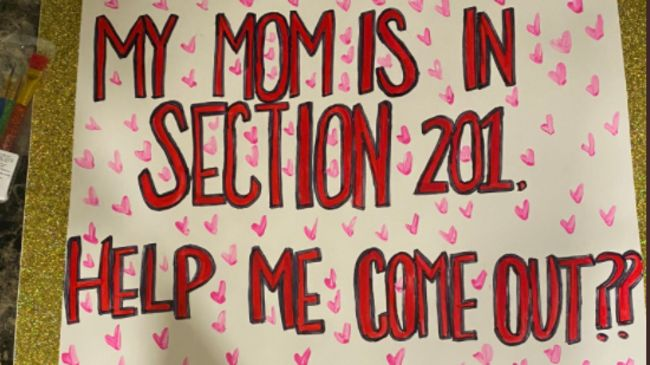 Artist on the Side of the Oppressed – Art by Diane Arbus