The potential cure for the virus is known to the scientific community as EBT-101, and researchers at the University of Philadelphia have been working on it for years. As we read in the press release of Excision Biotherapeutics, the new method cuts many parts of an HIV-infected human genome from an EBT-101 infected human cell to prevent it from mutating in the body. 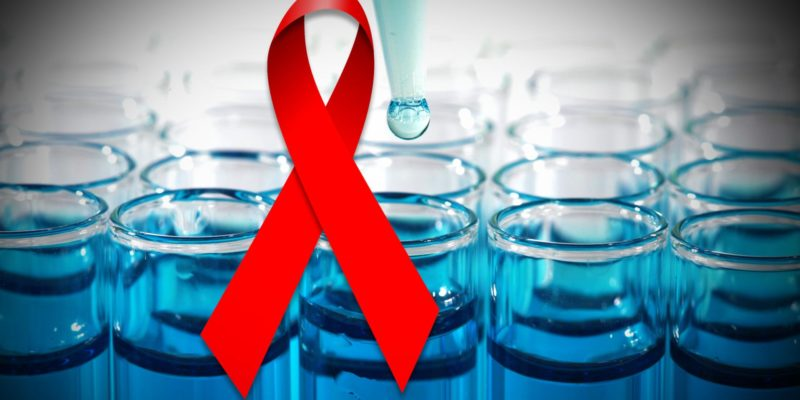 As the company’s CEO, Daniel Dornba, says, unlike the current antiretroviral treatment method, which treats millions of infected people and involves taking several pills a day during the life of an HIV-positive person, the new method will be a one time treatment. It will not happen completely, but you will no longer need to take medication every day, the level of the virus will be reduced to a minimum and an HIV-positive person will no longer be contagious.

The HIV / AIDS epidemic began in the 1980s and affects more than 36 million people today. According to the Center for Infectious Diseases, AIDS and Clinical Immunology, 346 people in Georgia have become HIV-positive in the past year, and 5,629 patients are being treated with antiretroviral methods.

Artist on the Side of the Oppressed – Art by Diane Arbus