The Center for Social Justice Appealed to the Committee of Ministers of the Council of Europe on the Case “Identoba and Others v. Georgia”

The Center for Social Justice, together with the LGBT rights organization ILGA-Europe, has written to the Committee of Ministers of the Council of Europe to provide information on the fundamental rights of LGBT people.

The report aims to inform the Committee of Ministers of the Council of Europe on the status of enforcement of the judgment of the European Court of Human Rights in the case of Identoba and Others v. Georgia.

The case of “Identoba and Others v. Georgia” concerns the failure to protect and effectively investigate the inhuman and degrading treatment of peaceful assembly participants by homophobic groups on May 17, 2021, International Day Against Homophobia and Transphobia. The European Court of Human Rights ruled in this case in 2015 and found a violation of Article 3 of the Convention (prohibition of torture) and Article 11 (freedom of assembly and association) in conjunction with Article 14 (prohibition of discrimination). 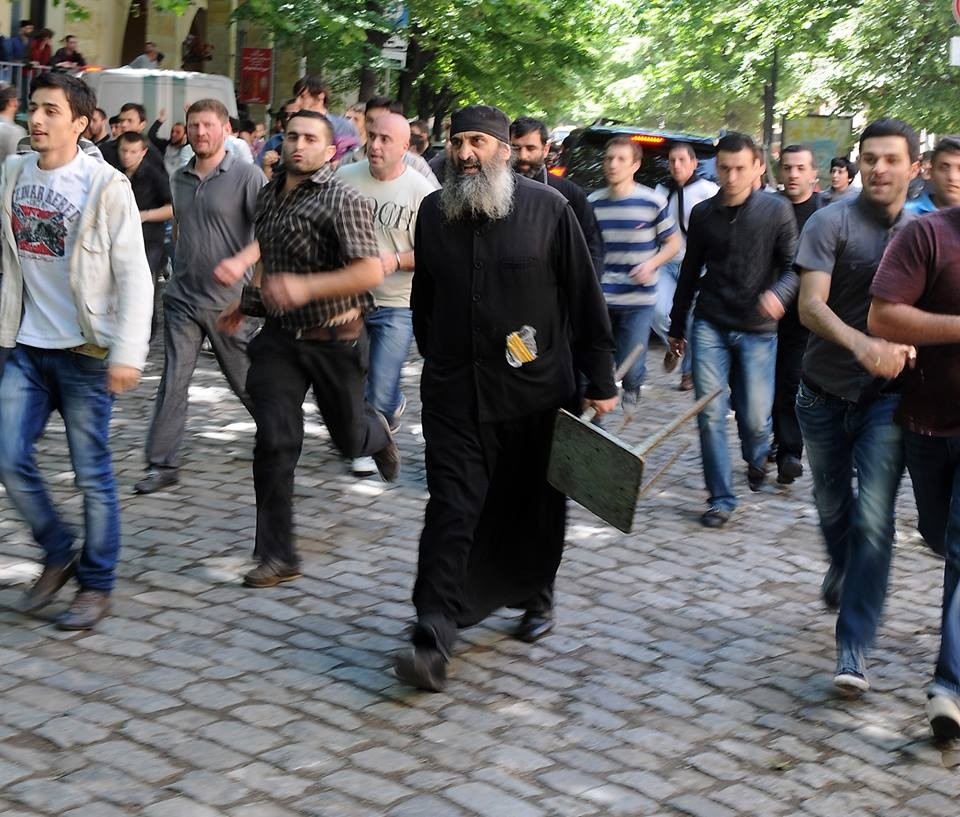 Enforcement of the decision of the violent groups to disperse the LGBT activists’ rally on May 17, 2021 has not yet been closed by the Committee of Ministers, and it annually reviews the Georgian government on the state of freedom of assembly and protection of LGBT people from violence and reforms in the country. The execution of this case is under the enhanced supervision of the Committee of Ministers and the state is obliged to periodically submit a report on the execution of the decision and an action plan to the Committee. 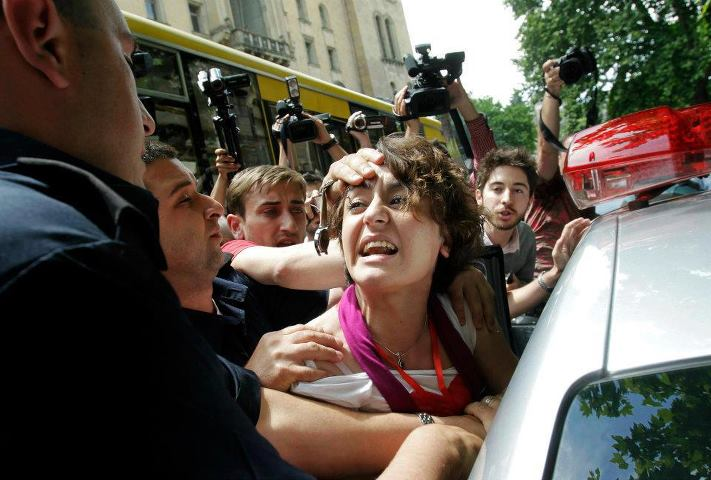 The report critically describes the state’s legitimization of violent acts by far-right radical groups and the vicious practice of ineffective investigation of particularly serious and high-profile homo/transphobic crimes, creating a sense of tolerance and impunity in society for such crimes. The communication reviews the institutional shortcomings that hinder the effective realization of the rights of LGBT groups. The communication pointed to the need to establish a specialized investigative agency in the system of the Ministry of Internal Affairs, which will work directly on hate crimes.

“The state has not been able to ensure the right of LGBT people to freedom of assembly and expression for years, which has reappeared in the wake of the events surrounding the March 5-6, 2021, March of Honor. Although clerics and leaders of ultra-conservative groups openly expressed their intention to disrupt the March 5 Dignity of Honor, including by violent means, the state failed to provide timely prevention of the risks of violence and to protect the right of LGBT activists to assemble. Law enforcement failed to thwart attacks on LGBT activists and journalists by homophobic groups on July 5-6. In addition, the apparent violent calls of the leaders of the clergy and ultra-conservative groups and the question of the responsibility of the organizers have so far remained without proper legal response. All this creates the impression of deliberate inaction on the part of the state and the instrumentalization of LGBT activists for political purposes.”