October 30 is approaching – the day when the second round of elections will be held in several cities of the country, including Tbilisi. Politicians work very hard at this time and often, during this period, avoid commenting on a topic that is undesirable or unprofitable for them.

Nino Tsilosani, who represents the government, turned out to be an exception and answered the interesting questions for “Queer”. 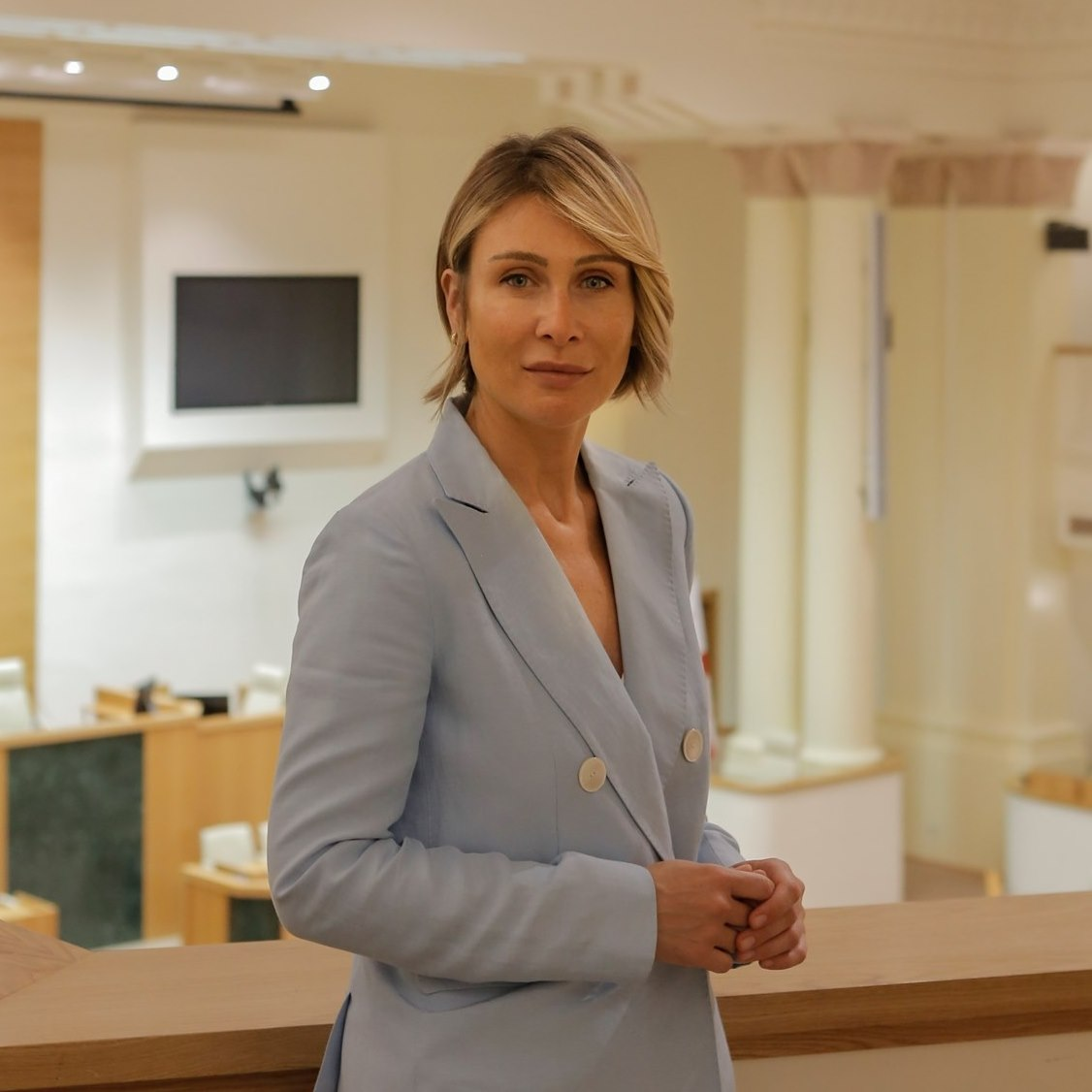 The 2021 Action Plan of the Permanent Parliamentary Council for Gender Equality envisages deepening dialogue with underrepresented groups, including representatives of the LGBT + community. In particular, co-operation with advisory boards will be enhanced, with advisory boards including organizations and activists working on LGBTQI, disability, ethnic minority and other minority groups.

In May 2021, the Ambassadors Advisory Council (EDI) was established under the Office of the Speaker of Parliament to work on issues of equality, diversity and inclusion, including the challenges and needs of the LGBT + community. The council includes embassies that actively support gender equality processes in the country. This group proactively receives information from the Parliament on the ongoing activities on the issue of equality, which the Parliament of this convocation is carrying out and will carry out in the coming years. The first quarterly newsletter was sent at the end of July this year. Annual meetings are scheduled twice a year. The supporting donor in these processes is the organization NDI.

On May 17, 2021, the Permanent Parliamentary Council for Gender Equality posted a post on social media on the International Day Against Homophobia and Transphobia to raise public awareness. In the post, the Council explicitly condemned discrimination, homo/transphobic attacks on LGBT + members, and highlighted the severe impact of the COVID-19 pandemic on the LGBT + community. The council has been in contact with the Embassy of the Kingdom of the Netherlands and the NDI to begin systematic work on LGBT + issues. ”

“The Permanent Parliamentary Council for Gender Equality is working to develop a Parliamentary Gender Sensitivity Indicator, which will address the need to plan further action in Parliament, including the need for in-service training on non-discrimination.”

Elimination of discrimination in labor relations

The Law of Georgia on the Elimination of All Forms of Discrimination – Article 1 of this law prohibits discrimination on the following grounds: race, skin color, language, sex, age, citizenship, origin, place of birth, place of residence, property or rank, religion or belief “According to national, ethnic or social affiliation, profession, marital status, health status, disability, sexual orientation, gender identity and expression, political or other views or other mark.”

Combating Hate Crimes – Effective Investigation and Appropriate Punishment, gather Statistics on Hate Crimes Based on SOGI (Sexual Orientation and Gender Identity) – How Many Cases Have Been Investigated, How Many Persons Have Been Punished,

“The Gender Equality Council regularly hears reports on the activities of various executive agencies, including the 2021 Council: the Ministry of Internal Affairs of Georgia, the Government Administration and other relevant agencies. In addition, the Council regularly requests statistical information from the Human Rights Protection and Investigation Quality Monitoring Department of the Ministry of Internal Affairs, as well as from the National Statistics Office of Georgia. It is noteworthy that by 2022, the Council plans to conduct a thematic study on hate crimes, including sexual orientation and gender identity.

“Currently, the Council is working on updating the state concept of gender equality, which includes social, health, economic and educational aspects. Among them (excerpt from the draft concept): “The state is taking effective measures to ensure the full provision of sexual and reproductive health as a fundamental human right, including the development and adequate funding of services, raising awareness of services, training of healthcare providers and accountability of relevant actors. By facilitating the formation. The state is taking special measures to protect the sexual and reproductive rights of people from various vulnerable groups and to increase their access to these services, including women with disabilities, LGBTQI + people, women involved in prostitution, women drug users and children with disabilities, women from ethnic minorities. ”

Improving medical services for transgender people; Making it easier for transgender people to change their gender in the passport; Intersex Individual Needs Survey – Needs Identification; Organizing shelters for members of the LGBTQ community for homeless and victims of domestic violence; Adoption of the Law on Civil Partnership

“These issues will be reflected in various studies and reports, however, as the 2022-2024 Action Plan is now to be developed, the Council plans to address the needs of the LGBTQI community in more detail. Therefore, we are ready to work with stakeholders to identify the priority issues that the Council needs to work on in particular.

Volodymyr Zelensky Addressed The World from The Grammy Stage

These Queer Icons Will Be the First LGBTQ+ People Featured on U.S. Currency

The Attitudes of the Christian Churches in Georgia Towards LGBTQ People